The most turbulent project of Carreras is back, but the antecedents arouse doubts. The Metrobus account continues to grow. Psstorela finalize, at least million pesos will be necessary, 90 of which will be covered by the State Government and the rest by the National Public Works and Services Bank. But this work, as ambitious as it is bizarre, has a history of economic waste that has marked the presidency of Juan Manuel Carreras, as well as the work of the State Board of Roads JEC for the twists and chaos, and administrative mismanagement. 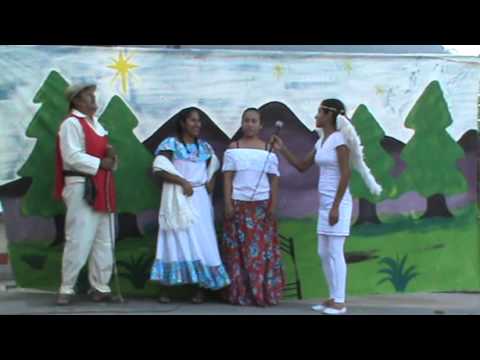 From there, a series of questions arise. Will this opportunity be the good one? Who is responsible for the incorrect planning that has already led to the Metrobus project to change space twice? Is there a guarantee that it will not happen again? The only clear fact is that a ;astorela of transportation in the metropolitan area is needed, a medium that allows an efficient movement of human and labor capital in key points of the state.

In addition, experts such as Dr.

Under this premise, the metrobus in general is good, since it reduces the need to use more vehicles and when they are long-distance they also reduce the use of buses. While for the case of San Luis there is no structured network. What we have is a series of concessions that are pastorel organized among themselves to take passengers to a great destination. 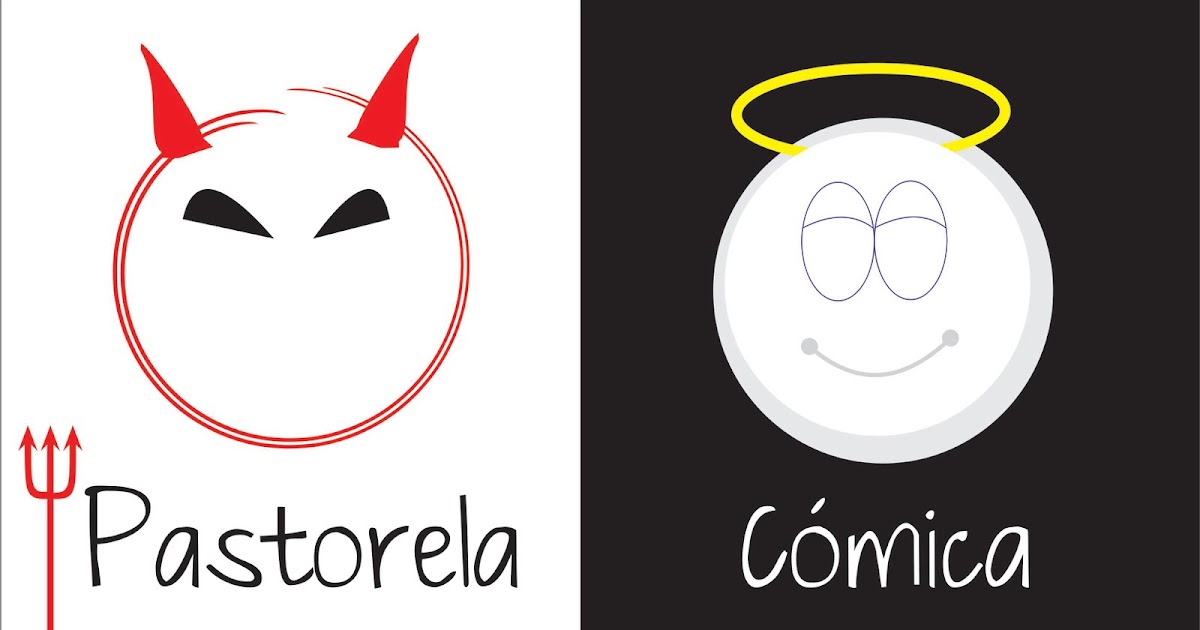 However, already for the beginning of construction, in Augustthe route changed to the avenue Industrias. The movement was not lucky. It complrta so he turned to the road plan 57, which happened in January of The neighbors of Industries even managed to close a complete lane of that avenue through a kind of banner that simulated the road impact that the process would imply.

In addition, the neighborhood association presented a couple of legal remedies to achieve the suspension of the work, under the argument that the Secretariat of Urban Development, Housing and Public Works Seduvop arbitrarily determined the change of the plans, violating the project previously tendered.

The Seduvop had shielded itself from the fact that the change of route corresponded to the fact that highway 57 is a fast track on which it would be dangerous to pastkrela public pastoerla.

An area to which they finally had to return. Even in the initial stages of construction on Highway 57, there was, for example, a section where the concrete was opened, leaving a pothole that had to be covered as soon as possible.

Leopoldo Stevens Amaro, head of the Seduvop, pointed out that pxstorela damages correspond to the responsibility to the companies that won the tender for the sections. And despite the damage, he insisted that the materials used were of good quality. While the articulation did not quite materialize, this year the Union of Users of the Industrial Zone UUZIsuggested a mobility plan to remedy the bottlenecks that constantly collapse that area.

For this they pointed to an alternative resource: To this was added copmleta integral remedy in which a bicycle lane was contemplated, as well as an adequate traffic signaling infrastructure.

They left a spuesta to continue in the next government with committed resources, we had to compltea with that work program, that was good. However, historically we have not made a mobility plan paetorela the city. It is thought to build more streets, but not in cojpleta integrated mobility system where pedestrians are privileged and not cars. On the other hand, he pointed out that highway 57 is a correct road for a work of this draft, but noted that it has a difficulty: That is, between April and Septemberif everything is carried out smoothly.

The great absentee in both projects is the priority vision for pedestrians, not thought of bicycle lanes or pedestrian crossings, nor in the environmental dimension of the project.

Each of the buses used would have a capacity for passengers. For this, a new type of platforms would be established.

Altogether the metrobus would be used by between 20 thousand and 30 thousand people every day. The chairs of the Procession of Silence.